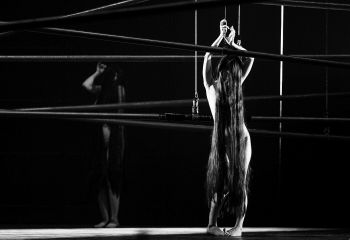 Shakespeare’s Macbeth is the first Russian production of famed European director Luk Perceval.
It is not by mere chance that the director chose the Baltic House Festival Theatre his “Russian debut”. He has been cooperating with this theatre for more than a decade, and has called it his Russian home on several occasions.
The director has never approached Macbeth from a common perspective. For him, the main theme of the tragedy is the intimate relationship between a man and a woman through its most mysterious and dangerous aspects. It is this connection that initially give rise to feelings, which can then burn to ashes. Especially if a third person enters the relationship! 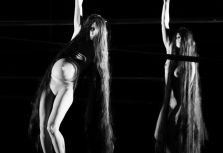 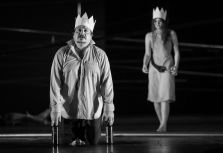 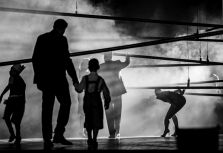 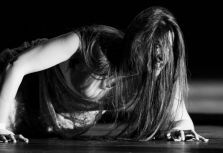 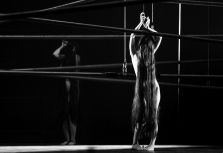 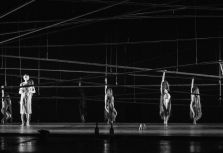 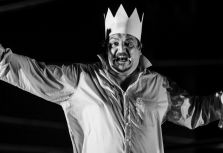 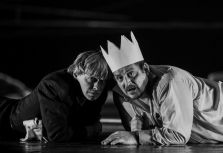 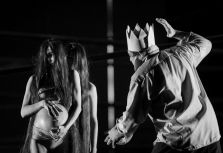