Saulius Šaltenis: SONS OF A BITCH 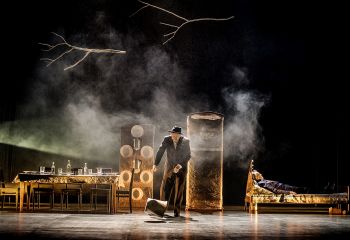 
Two prominent Lithuanian creators – Eimuntas Nekrošius and Saulius Šaltenis – have worked together after more than twenty years. S. Šaltenis wrote a play specifically for the director, based on his novel by the same name. The stage adaptation of the novel Sons of a Bitch written by the author himself – writer Saulius Šaltenis -, is especially relevant now, at the Centenial celebration of the Restored State of Lithuania. S. Šaltenis’ novel takes audiences back to the 18th century, to Lithuania Minor, the south-western part of ethnographic Lithuania, which at that time was a territory of Prussia.
The novel is a multi-layer literary work addressing: Lithuania’s historical past, legends, superstitions, spells, sorcery and witchcraft, reminiscing of old Pagan myths, excerpts from the Holy Scripture. Mythology and life, death and life, eternity and everyday life – everything here is organically intertwined, alternating between the elements. It touches on the very essence of the Lithuanian nation, its archaic, existential origins, and the profound strength of the nation’s survival. With its restraint, deep and somewhat suppressed emotions, its aesthetic and insoluble symbolism, the play Sons of a Bitch conveys the spirit of the Klaipėda region and Lithuania Minor with surprising accuracy. 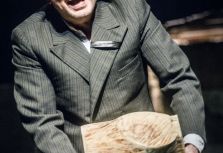 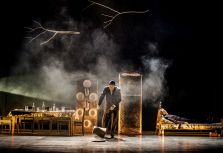 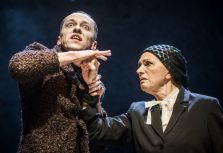 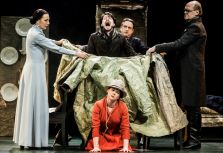 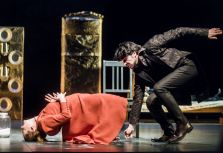 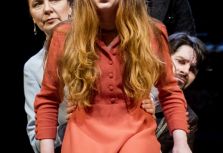 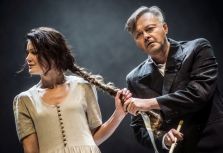 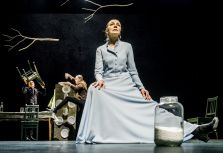 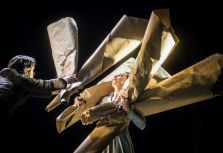