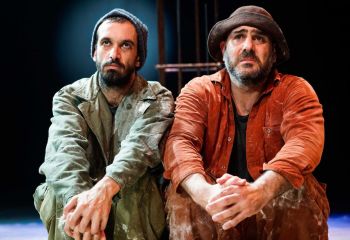 Waiting for Godot is a play by Samuel Beckett, in which two characters, Vladimir (Didi) and Estragon (Gogo), wait for the arrival of someone named Godot who never arrives, and while waiting they engage in a variety of discussions and encounter three other characters.

The Jaffa Theatre has performed internationally in Europe and the U.S. The Jaffa Theatre continues to serve as a model for creative collaboration between conflicting ethnic groups, and different cultures, peoples, and languages. 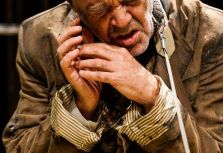 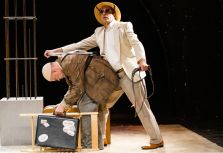 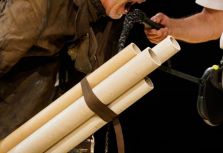 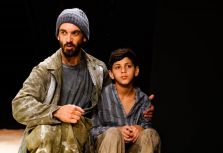 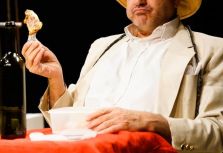 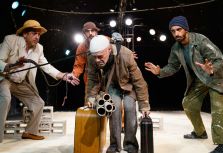 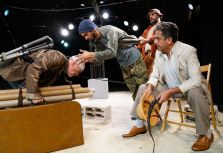 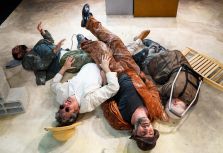 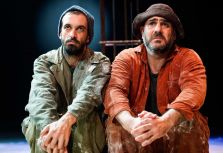