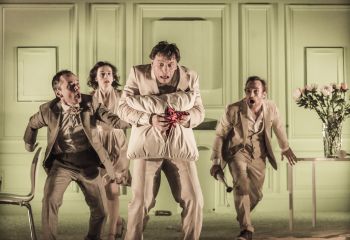 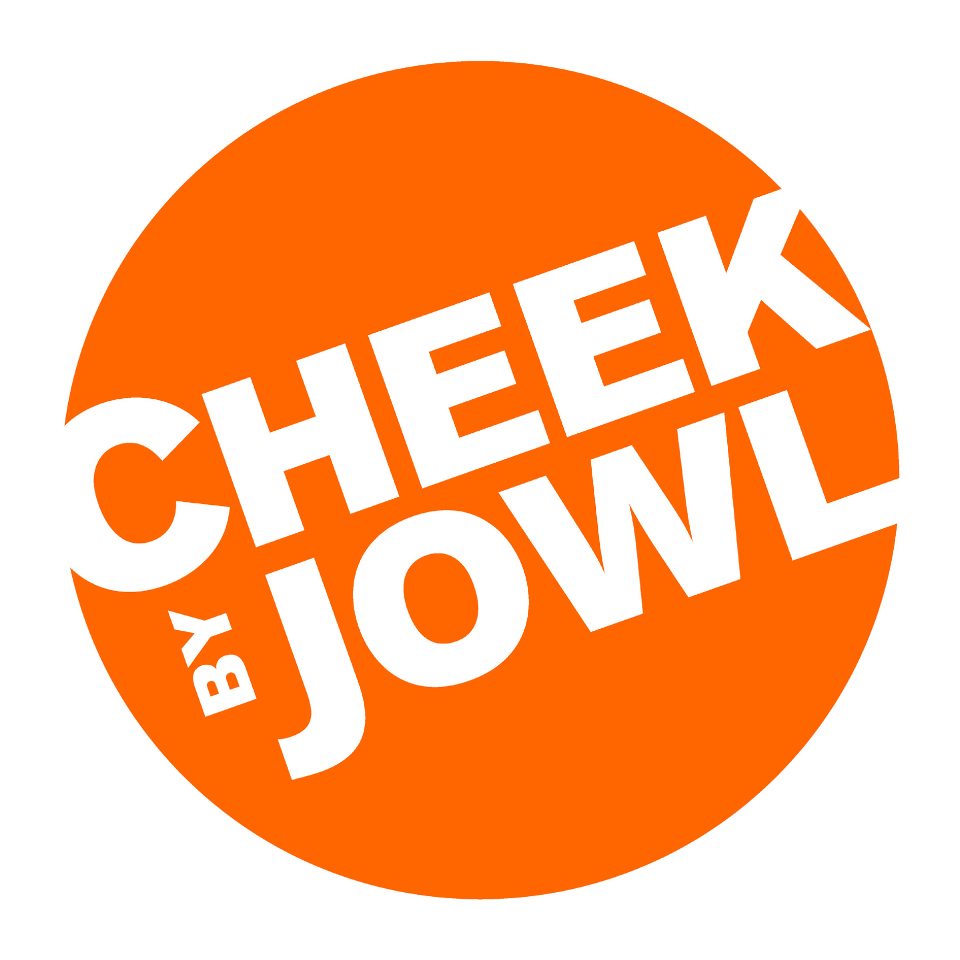 In 2007, Peter Brook invited Declan Donnellan and Nick Ormerod to form a group of actors to perform Racine's Andromaque. Following that production's international success, Cheek by Jowl worked with the same French actors on their new production of Alfred Jarry's UBU ROI.

As a species, we prefer to talk of the innocence of our childhoods than to remember our potential cruelty. The selfishness and easy brutality of this period we regard as infantile, as easily consigned to the past once we are older, once we have become "civilised". Some commentators have even attributed our lack of early memories as a defence against the memory of our own overwhelming feelings - feelings so negative that we shame to own them.

What do we do with our feelings that are not civilised? Civilisation often demands that we ignore or deny them. We all want to be civilised - but there is a price to be paid for civilisation. And the price, on occasion, is madness.

Mère and Père Ubu - excessive, antisocial, thunderously dynamic with no other goal beyond the acquisition of power itself, frighten as much as they amuse us. Do they hark back to the selfishness and violence of our own childhoods? The play enacts above all a vicious, menacing infantilism - as violent as it is childlike. Ubu articulates the potential violence that lies within us all.

Whether the work of a genius or a schoolboy scribble, this product of a fin-de-siècle hungry for new forms displays an unprecedented simplicity reconnecting us with perhaps our most basic instincts. 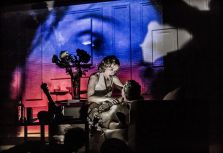 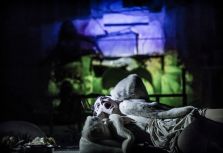 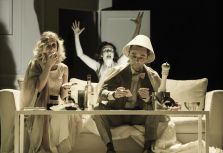 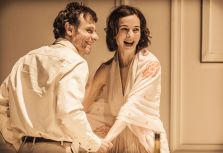 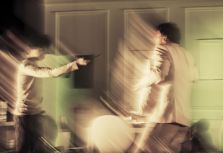 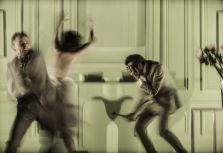