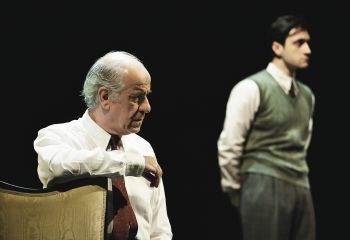 Directed and played by the great Italian actor Toni Servillo, Elvira is based on the seven lessons that the French actor Louis Jouvet held at the Conservatoire National d’Art dramatique in Paris, during Nazi occupation.
On the stage of a theatre closed to the public, master and apprentice work passionately on a theatrical classic, Molière’s Don Giovanni. They are searching for truth in the performance, they accompany us on a journey to discover the mysterious world of acting and rehearsal, right up to the moment in which the actor understands that they have reached the heart of their character, to have understood it, and to be able to perform it in an authentic manner. The subject of the rehearsal is Elvira’s second scene, the moment in which the unhappy lover of the great seducer enters the stage and pleads him to repent, because it is the only way to save his soul. Toni Servillo and Petra Valentini in the roles of Jouvet and Claudia, the most talented apprentice of the French Maestro - who is forced to abandon the play as she is Jewish - demonstrate what it means to be an actor. 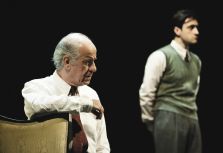 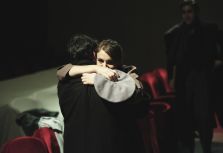 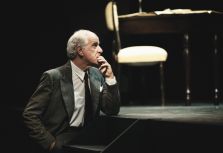 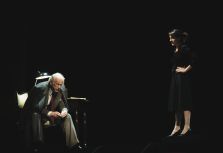 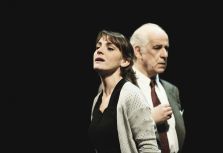 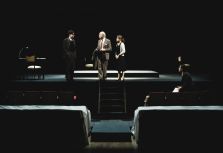 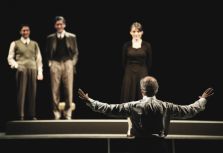 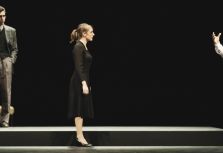