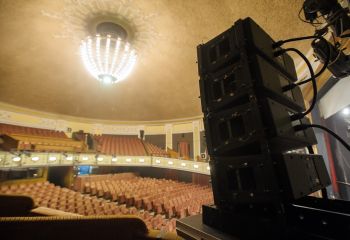 The Interferences Festival has come to an end

Theatre, as a form of art, is able to transfigure taboos and misery into Beauty. This beauty has deep meanings and becomes a way through which we can deal with delicate issues, since it gives us the courage to tackle them. Victor, or Power to the children, Wozzeck, and Parallel are very good examples of this process. The first one is a drama written in 1928 by the French surrealist playwright and poet Roger Vitrac (1899-1952). 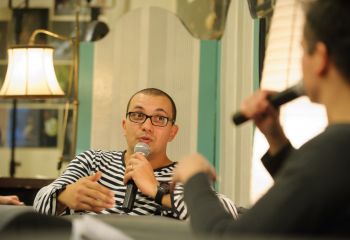 
The morning discussion on Thursday began with a review of the story of the Lux Boreal dance company, followed by an analysis of the previous night's performance. Henry Torres said that the situation is more or less the same everywhere: Lamb is a challenge to spectators, but every performance is a challenge to the dancers too – it is about an uncomfortable, disturbing rite. 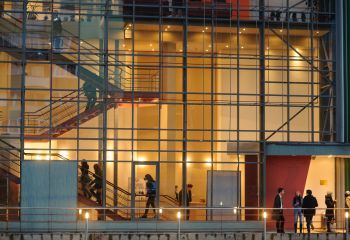 
On Tuesday morning, December 2, there were meetings with the audience and a book presentation at the TIFF House, while the seminar of the young theatre critics was also continued. In the evening, the audience was able to see Ionesco’s The New Tenant, produced by Bucharest's Nottara Theatre in the Studio built in the Main Hall, while Diary of a Madman produced by the ArCuB Cultural Centre, also from Bucharest, was presented in the new Studio. 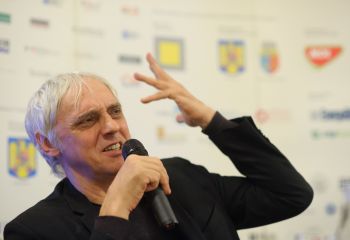