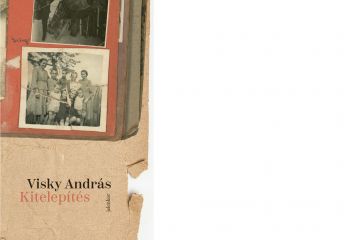 An Austro-Hungarian family in the Romanian gulag.

After the 1956 revolution, the father of András Visky, a Reformed pastor, was sentenced to 22 years in prison and total confiscation of his property, while his mother – together with their seven children – was deported to a camp in the Bărăgan steppe bordering the Danube Delta.

The reader is introduced to the everyday life of a Romanian labor camp, created and maintained according to the Soviet model, and to the strange stories of the many different nationalities of the prisoners, as seen from the point of view of the youngest child.

At the core of the novel is the mother, a young Austrian woman fighting for her children's lives. By a happy coincidence, they are left with the family Bible, the only book from which the mother reads daily. These Bible stories provide the framework for the narrative. But the novel does not end with the liberation, as the parents and the seven children remain under the watchful eye of the Romanian secret service.

András Visky's book is a poignant and uplifting story of a family that, even in the midst of vulnerability and humiliation, draws its strength from love and trust time and time again.