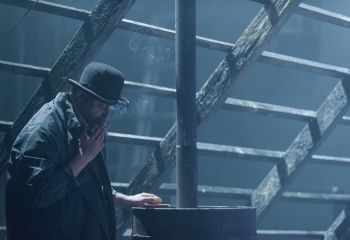 "In Gorky's playwriting canon The Lower Depths is the most inspired, contradictory, beautiful and relevant play. The play echoes the world we live in today, on social, political and cultural levels. Loneliness of the individual, loneliness of a social group, loneliness of a nation, a country, and the constant battle about what it means to be individual and what it means to be part of a society - are all present in it.
The Lower Depths paints the world at the limit of disappearance, at the limit of collapse. The characters are people who have no home, no families, no money, no means for existence, no jobs, no hope for the future, they are at the very end of the limit. They live in a world where God almost doesn't exist. So we ask ourselves, how far can humanity go before it ceases to exist?" 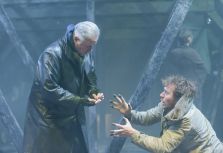 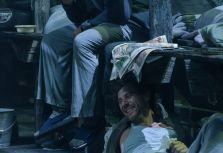 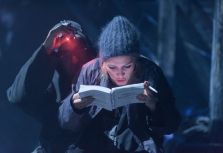 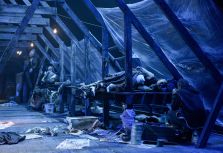 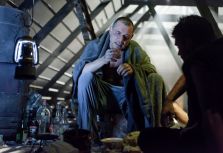 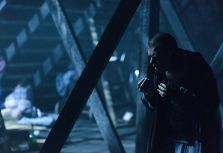 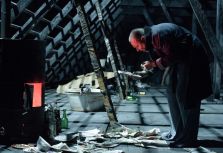 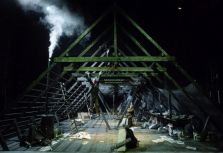 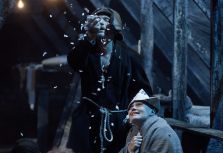 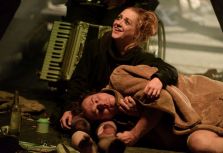