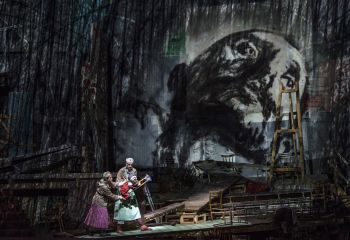 With a “breathtaking reassessment” (Financial Times) of Berg’s monumental opera Wozzeck, universal artist William Kentridge, who already made headlines with his stagings of The Nose and Lulu, debuts at the Salzburg Festival. The cast is headed by Matthias Goerne, one of the leading baritones of our time, accompanied by Lithuanian star soprano Asmik Grigorian as his lover Marie.
It was in 1917, precisely a hundred years before this new staging, when Alban Berg decided to set into music Georg Büchner’s literary fragment Woyzeck that tells how a simple army batman, much put upon, suddenly explodes into violence.
With inviting William Kentridge – internationally acclaimed for his drawings, films, theatre and opera productions – as stage director, the Salzburg Festival has revived the tradition of giving the fine arts significant scope. Kentridge’s work oscillates between mediums and genres, his drawing constituting an integral part of his animation and filmmaking practice. According to this style the set of Wozzeck is dominated by a mountain of platforms, staircase fragments and discarded furniture, where spaces are created by projections of animated drawings. 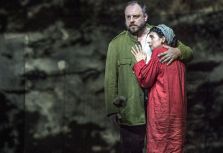 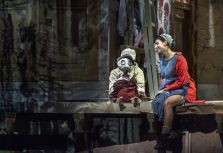 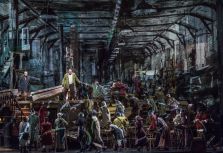 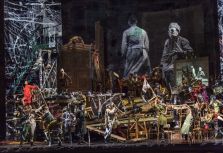 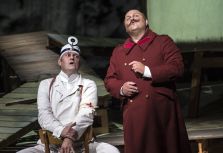 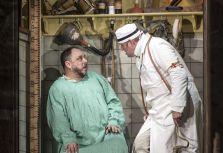 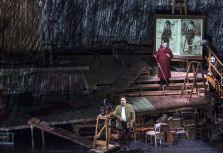